BUYING A HOUSE "ALMOST IMPOSSIBLE" FOR YOUNG ADULTS ACROSS THE UK 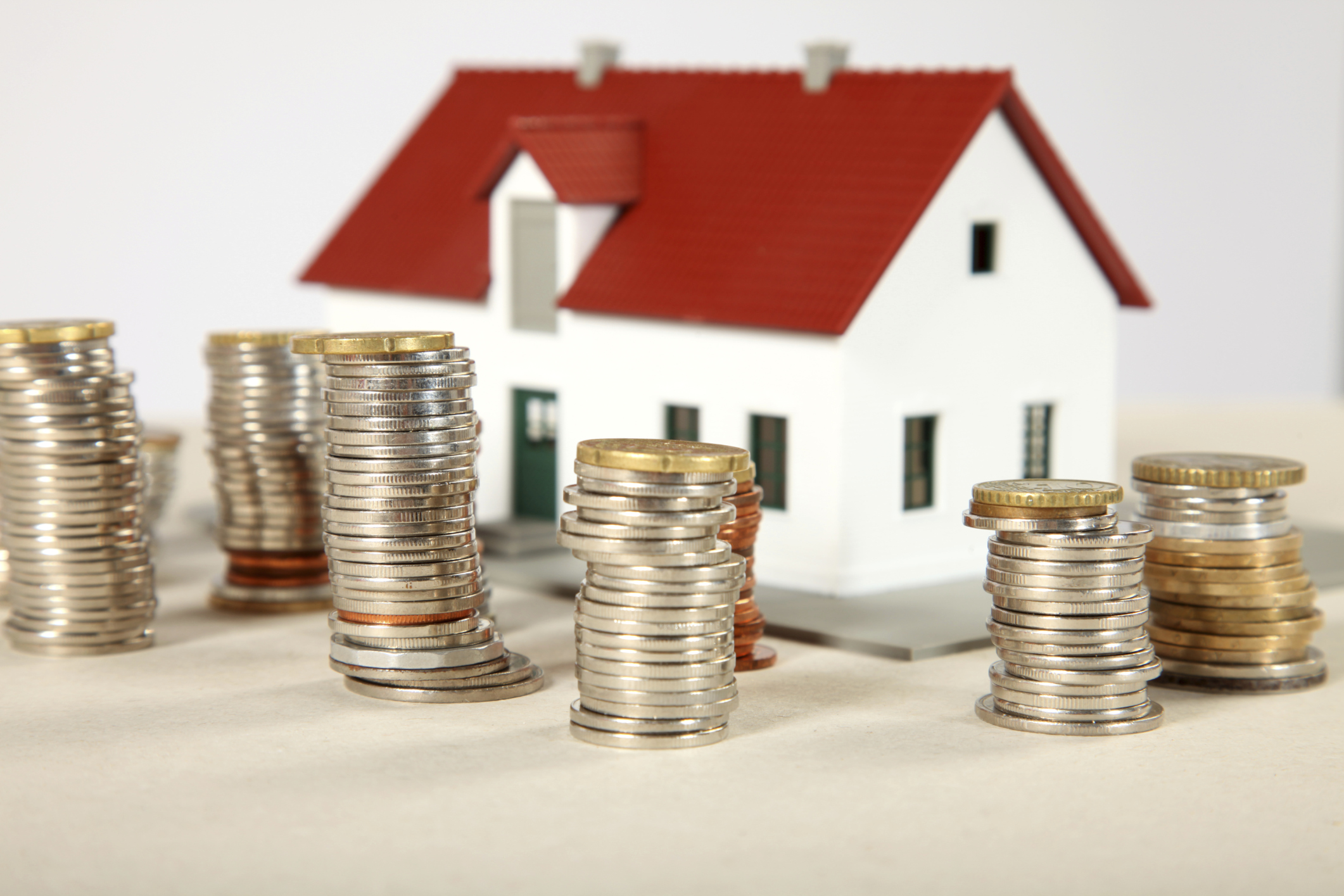 The Institute for Fiscal Studies (IFS) released statistics regarding the UK housing marketing, which has shown a 173% increase in housing prices in over twenty years. This combined with only a 19% increase in average pay for those aged 24-34, as well as significant increases to renting prices, have entirely “reduced the purchasing power of young adults’ incomes”, making it even harder to save for a deposit and purchase a house.

The IFS have also said that around 40% of young people cannot even afford to buy the cheapest homes in their area with a 10% deposit.

One man, who described buying a house as an “almost impossible challenge”, has recently moved in to a shared house with his partner in order to begin saving. The 27-year old recruitment worker spoke to the BBC about his house-buying expectations, stating:

Think tank organisation, Onward have offered a solution to the housing issue, with the suggestion that the government should offer private-renters a chance to buy their current house, whilst rewarding landlords who sell to tenants on a long-term basis.

Onward believe that by giving the option to buy, there would be an average increase of £7500 for both the landlord and tenant, which will give more tenants the change to apply for a mortgage.

Co-author of the study and research economist at IFS, Polly Simpson urged for the government to increase the supply of homes, stating:

“Without increase supply, policies to help young adults get onto the housing ladder will continue to push up house prices – and potentially rents too, which would hurt those young adults who will never be able to buy their own home.”

A representative from the Ministry of Housing, communities, and local government confirmed since 2010 1.1 million properties have been built. They also discussed how they are working to improve the housing issue, stating:

“This government is committed to helping more people get on the housing ladder and last year saw the highest number of first time buyers for over a decade.”