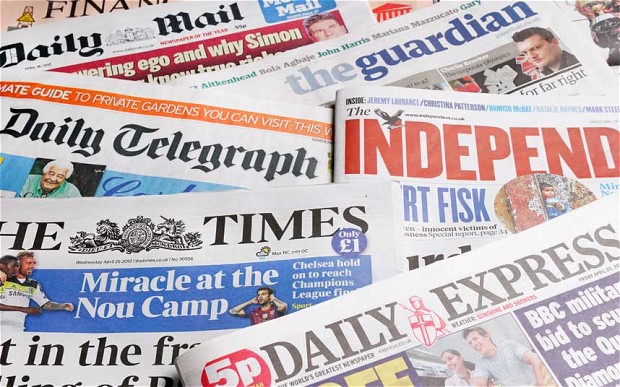 The UK newspaper industry’s trade body has urged for new ruling to be implemented regarding social media sites, regulation, and their funding contribution to journalism. This could mean sites such as Google and Facebook would take on both financial and legal responsibility in relation to content published on their platforms.

The News Media Association (NMA), which represents the majority of local and national newspapers in the UK, also urged Facebook to fund newspapers who have their stories featured in newsfeeds, regardless of whether the stories are read.

The NMA also urged the government to implement a tax credit system, similar to that of British film industry investment, which enables newspapers to claim cash rebates for investment in ventures such as investigative journalism.

News of this came after the recent review of the UK media industry regarding its future, which was led by British economist, Dame Frances Cairncross. This was a government-backed review which attempted to uncover what can be done to ensure the future of sustainable and high-quality journalism in the UK, which could mean implementing an internet regulator by the end of the year.

A spokesperson for the NMA discussed their concerns stating,

“The primary focus of concern today is the loss of advertising revenues which has previously sustained quality national and local journalism and are now flowing to the global search engines and social media companies who make no meaningful contribution to the cost of producing the original content from which they so richly benefit.”

These concerns resonate with the majority of the newspaper industry, with revenue showing a massive decrease from £6.8 billion in 2007 to £3.6 billion in 2017. The NMA believes an increase in revenue is possible with contributions from tech firms, as well as “reasonable notice of any changes to terms of business or to algorithms which impact news publishers.”

Following criticism regarding fake news and illegitimate information, Facebook has urged it is working to prioritise more trustworthy news outlets on their platform. Meanwhile, Google says it is satisfied that their investment in their Google News Initiative is aiding the news industry, as it provides millions of pounds of revenue to publishers. However, many critics believe it does not make up for lost advertising revenue, and therefore more must be done to maintain the newspaper industry.